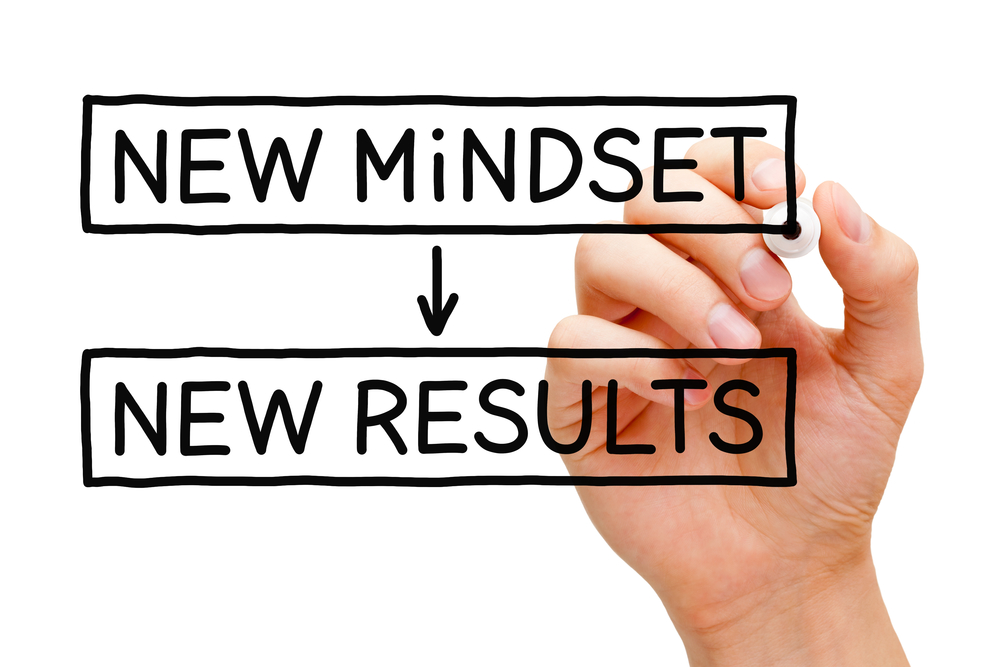 How many times a day are you asked, “how are you?”  I’m sure it varies greatly for each of us, but for me, it’s probably on average around 20 times a day.  Have you ever thought about how you respond most frequently when asked this question?  Here are the responses I most often receive when asking others…

“I’m well, thanks for asking”.

“Things could be worse.”

“I woke up this morning, so I guess that’s good.”

Trust me, there are plenty of other colorful responses, but these are the ones I hear most often.  In 2008, I crossed paths with someone who caused me to change the way I personally respond to this question and I’ve been doing it now for 10 years.

One morning, while newly deployed to the Middle East, I passed a unit chaplain on my way to work.  As we approached one another I extended a greeting, “good morning, Chaplain, how are you?”.  The Chaplain responded with one word, “phenomenal.”  I remember strolling past him with a smile on my face and thinking, “boy, what a great response.”  Perhaps what was most impressive of all was the fact he seemed genuinely sincere saying it.

I began to curiously question, “why did this make such an impact on me?”  What I’ve come up with is we are so used to hearing the majority of people we cross paths with delivering an average to a less-than response such as those I listed above that it simply surprises us to hear something different.  Let me also point out that it’s also rooted in the way that’s said.  It’s not that it was being shouted at me, but it was the sincerity and believability behind how it’s said.

“Perhaps what was most impressive of all was the fact he seemed genuinely sincere saying it.”

Over the course of the next week, this routine played out each morning as we passed one another on our way to our respective places of duty.  Each time we passed we extended our salutary greetings.  I believe it was somewhere around the ninth or tenth occurrence of this new routine when I thought I’d change my standard response of, “I’m well”, for his word.  As we approached one another I was almost giddy with anticipation.  When the chaplain asked how I was doing I gave an enthusiastic, “phenomenal, Chaplain, how are you?”  He immediately halted in his tracks, backed up and said, “no, no, no! Phenomenal is my word.  You can choose anything else, but phenomenal is mine”  He went onto say in a joking way, “you can be exceptional, you can amazing, but I’m phenomenal.”  We laughed, talked for a bit, and I agreed right then and there that exceptional would be my response of choice.  Over the next three-plus months, until the chaplain returned home, this routine was carried out each and every morning and often throughout the day with others.

Do you know what happens to you when you do something every day, day-in and day-out, for that length of time?  Your behavior is shaped and you develop a habit.  What I learned fairly early on in the routine I developed with the chaplain, was my response of “exceptional” was having a profound and positive impact on others, just as it had me the first time I heard it.  People would stop after I responded and say things like “wow, that’s what I like to hear”, or “really, maybe some of that will rub off on me”.

I’d like to point out that by purposely saying it to the chaplain and others every time for over a month or more formed a habit (in my opinion a positive one).  Saying it not only had an effect on other people, but it also became an attitude adjuster for me.  I’ve found it changes my energy in a positive way and I love the way others respond to it.

So, here is my challenge for you.  This month, I want you to be aware of the way you respond to people when they ask how you are doing, and I want you to respond using a word like phenomenal, amazing, fantastic, exceptional, etc.  Don’t do it just once, do it all day long.  I want you to judge for yourself how people react to your response.

Until next time, remember you have to Look Deep, to Grow Deep.