The Importance of Loyalty 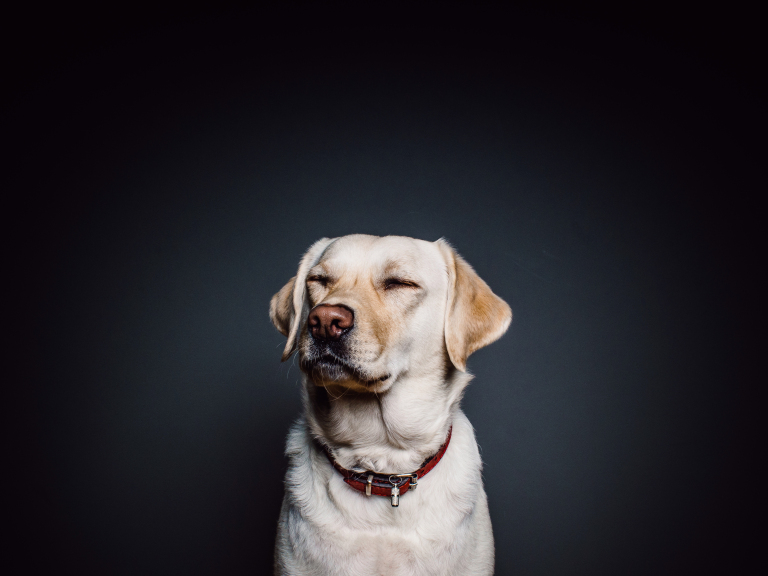 As I sat and listened to a live simulcast of some incredible speakers sharing leadership insights, it was something Dave Ramsey said that really stood out.  He said, “you know why people aren’t loyal to corporate America?  Because corporate America isn’t loyal to people.”

In the spirit of transparency let me point out that my background prior to launching my successful speaking, training, and coaching business (J2ServantLeadership.com) was in retail, grocery, and nearly 30-years of government service.  Regardless, his statement really resonated with me.  I’ve worked for or served in organizations who fail to understand the importance of loyalty.

The dictionary defines loyalty as, “a strong feeling of support or allegiance.”  Let me clarify and establish upfront that loyalty should never be presumed to mean blind loyalty or loyalty at any cost.  No one should expect loyalty to apply when there is a lack of integrity, ethics, immorality, or illegal actions taking place.

I spend a great deal of time delivering speeches and conducting training in businesses and companies.  The best of these value their people, empower them and recognize them as the most important resource they possess and rightly so because they are.

Unfortunately, many businesses are led by people who simply view people as nothing more than a means to an end.  Those that fall into this category often demand a lot but fail to adequately appreciate or recognize the time commitment nor the above and beyond efforts of their people.  Yes, people are being paid to do a job, however, I’m not talking about those who simply aspire to do no more than the minimum.  In truth, I wholeheartedly believe the vast majority of people don’t wake up in the morning saying to themselves, “boy, I can’t wait to go out and be average today.”  I believe most employees seek to go above and beyond.  Where things often go awry is when employees go above and beyond routinely and are left feeling unimportant and unappreciated.  Let me give you an example.

“The unfortunate thing is the true rock stars of an organization don’t feel they are being watched out for or recognized for their hard work.”

As a retired Air Force veteran and former government civil servant, I witnessed first hand what happens when an organization’s best people (by virtue of quality and amount of work produced) don’t feel appreciated.  One way leaders can recognize and reward their best employees is via the annual evaluation and appraisal system.  When I was a civil servant there were often opportunities to receive an award of some type at the end of every fiscal year.  Sometimes this award would include a bonus, while other times it was a time-off award or a combination of both.
Sadly, these awards (bonuses) were often not distributed fairly based on performance. Keep in mind, fair shouldn’t mean everyone gets something.  Ideally, these awards should be for the employees performing at the highest levels and who consistently contributed to the organization mission.  However, just like other places in society (see youth sports where most everyone gets a trophy for simply showing up) supervisors and leaders try to give a little something to everyone so no one feels left out or underappreciated.  The unfortunate thing is the true rock stars of an organization don’t feel they are being watched out for or recognized for their hard work. Those receiving the award when it wasn’t deserved mostly certainly aren’t being encouraged to behave differently or perform better.
What I just shared is one oversimplified example of how people may feel they are more loyal to an organization than it is to them.  Here’s another way people don’t feel valued…layoffs and pink slips.  During times of economic downturn or instability, it’s sad when companies (many, not all) decide they need to free up money and the first place they start is by reducing human capital.  As a former management analysts, I find it all the more sad when the leadership of an organization spends wastefully throughout the year by creating positions that aren’t supported by data or need, purchase unnecessary furniture, equipment, and the like, only to then feel the need to reduce human capital when budgets get a bit tight.  Back to Dave Ramsey’s point…no wonder people don’t feel loyal to [organizations and companies].
Another way a business may display a lack of loyalty is to their paying customers.  These businesses can get so focused on procedures and policy they forget that these rules were often never intended to be one size fits all.  I’ve seen changes to business practices be made more often over isolated or infrequently occuring incidents, but the ones who are punished by the change are the majority who were the good customers.  I like to call this ill-advised practice, “sacrificing all for the sins of a few.”  The downside is these kneejerk reactions that implement rules and procedures are more about control and ease for the person who doesn’t want to deal with the occasional problem that it is about solving a problem.  These type of “knucklehead” decisions actually end up hurting the business more than helping it.  In fact, it demotivates rather than motivates or encourages better behavior or performance.  It is the equivalent of thumbing your nose at the very people who were loyal to your brand and often drives them away.

“As a former management analysts, I find it all the more sad when the leadership of an organization spends wastefully throughout the year…only to then feel the need to reduce human capital.”

On a brighter note, not all companies do business like I’ve described above.  There are some companies who have made it part of their culture to never lay their employees off in leaner seasons.  A few organizations that come to mind are Toyota and St. Judes Children’s Hospital.  I’ve visited and spoken with members of a nearby Toyota plant about this.  They shared that when there have been occasions where plant operations needed to be reduced for durations of time that the company sent the employees out into the local communities to do charitable work and that they continued to receive their pay and benefits.

Do you think that instills a sense of loyalty in their employees?  You bet!

Loyalty truly is a two-way street where all parties must express in words and actions their committed loyalty to one another.  To do anything less leaves someone feeling they are being taken advantage of and may result in a premature departure for green pastures.  As I heard my mentor, Dr. John C. Maxwell once say, “people don’t quit companies, they quit people.”

Regardless of your role or position in an organization, remember, people want to be valued and they want to feel and know that their contributions matter.  Loyalty matters, and when expressed consistently and in the right way it can pay for itself tenfold.

Until next time, go forth, do great things, and always be Exceptional!

Jay Johnson is Founder and CEO of J2 Servant Leadership, LLC.  He is a Motivational Speaker, International Trainer, Coach and Consultant.  Jay is also an Executive Director with The John Maxwell Team and member of Forbes Coaches Council.