Believe, Then Put in the Work 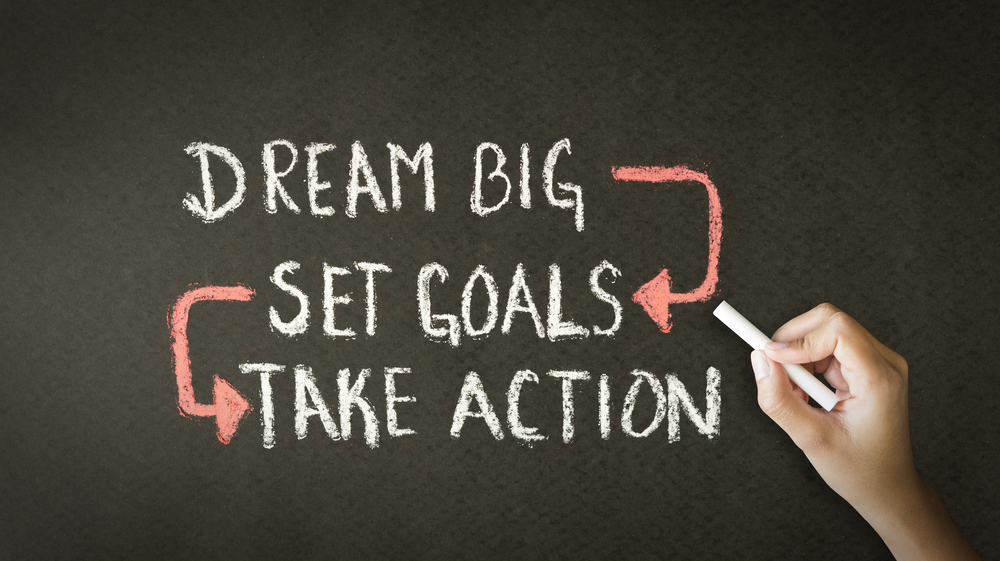 The night I graduated high school is crystallized in my mind.  As I strolled out of the school heading to the parking lot a friend walking alongside me asked: “what now?”.  I looked at him and replied “I honestly don’t know, but I can tell you two things I’ll never do in life.  I’ll never join the military and I’ll never step back in another classroom”.  It wasn’t that I had anything against military service, I was just undisciplined and couldn’t imagine subjecting myself to a barrage of it.  In regards to school, I simply didn’t like it and regarding myself as a bad student.

I was 17 years old when I graduated high school and at the time I was making between $12 – $13 an hour as a department manager in a grocery chain.

Fast forward a year and I was living in an apartment with a few friends when I began to do a little soul-searching.  I found myself questioning whether there was more to life than the world which up to that point had been the town I had grown up in.  I don’t know exactly why, but out of my searching and reflecting I decided to go down to the local military recruiting offices for some information.  Although I told myself it didn’t matter which service or recruiter, I believe the Air Force was of greater interest than the others.

Fast forward another year and I found myself a member of the United States Air Force stationed in San Antonio, Texas.  Not only I was working with some amazing men and women, but I had even discovered the discipline and structure were what I had been seeking all along.

“I found myself questioning whether there was more to life than the world which up to that point had been the town I had grown up in.”

One person, I worked with early on in San Antonio, a guy about 6 years older than me, I credit for positively changing my trajectory in life.  He did so with one simple question, “he asked if I had ever taken any college courses.”  I replied “nope, and I’m not really interested in doing so.”  What I appreciate most about him was he didn’t take my “no,” as the end of the conversation.  He continued to discuss the notion with me and encouraged me to simply enroll in just one course that remotely interested me.  I finally decided to give it a go and I enrolled in a psychology class, applied myself, and at the end of the semester, I earned the grade of “A”.  What I really earned was something far more than a passing grade.  What I really earned was a new belief system.  I discovered I wasn’t a bad student, I just hadn’t really ever applied myself.  In fact, I discovered I actually liked learning.

Fast forward again, and 24 years later I was retiring from the military with three college degrees: an Associates, a Bachelors, and Masters.  I had literally traveled the world and seen things with my own eyes that most people will only read about in books.  I developed a deep appreciation for other cultures and a deeper appreciation for my country.

What are the points I want you to take from this? First, stay openminded and be willing to consider.  Don’t accept something as true without doing some reflection and soul-searching.  Finally, don’t sit on the sideline of life.  Dream, set goals and then pursue life with a vigor that will leave others inspired to do the same.